Under 10’s presented the Sports Team of the Year Award 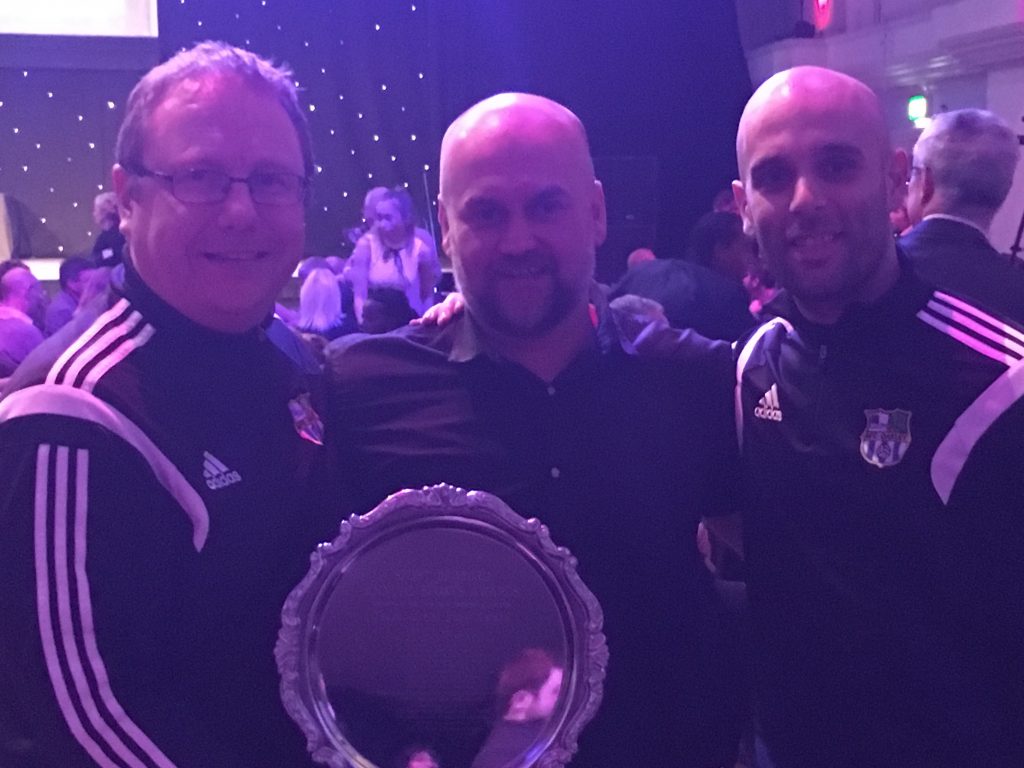 The under 10’s teams were nominated for the Bedford Borough Sports team of the year awards that are hosted annually and presented at the Bedford Corn Exchange along with a wide range of other awards. We were up against 11 other teams from a wide range of sports. Incredibly and completely shockingly to us we were voted as winners and were exceptionally proud to pick up the award. The nomination was awarded based on the success of the team on the field having picked up 3 separate trophies last season as well as the attitude of players and parents that saw the age group win the Fair Play award across all 9 leagues. A HUGE well done to all the players, parents and coaches that were involved.